Lounge room and bedroom before and after

Almost 2 years ago I moved back into my house. It was a rental for a few years and when we moved back in, it was a little worse for wear. Ok, it was terrible!

Due to my husbands work not transferring him properly, he had no work for quite some time. He got some casual work here and there, but nothing permanent, which meant we had the time, but no money to fix the house. It is still a work in progress, but I thought I would update you all.

The lounge was bright yellow and mouldy. The curtains needed to be replaced due to mould and it was just terrible all over.

Here is a before shot: 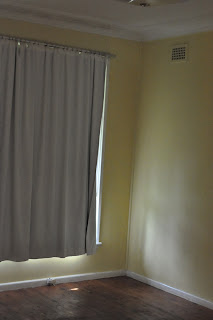 The photos have been taken from a different angle and with different cameras. I know I have more before shots which show the transformation better, but I can't find them.

Anyway, here is an after shot 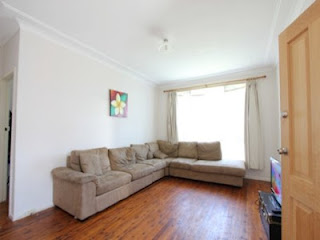 The mould got removed, the walls were puttied, sanded, cleaned and painted, as was the ceiling. The light fixture was changed. We got a new lounge, the curtains were replaced and since this photo was take we now have a floor rug too.

As for the bedroom, it was even worse. In the picture below you can see the hideous mould, ugly light fixture and part of an old wardrobe (the white block). 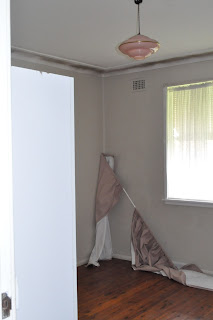 Another angle, but blurry 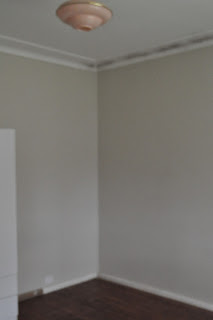 The walls had to be cleaned, repaired then painted and were painted a neutral colour. The light fixture was replaced, the wardrobe thrown out and a built in robe put in. 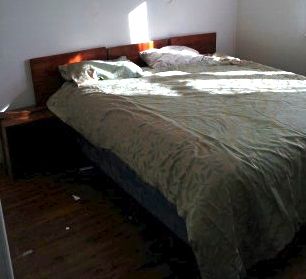 The house is coming along, slowly. Hopefully I will be able to share more after picture from other rooms soon.